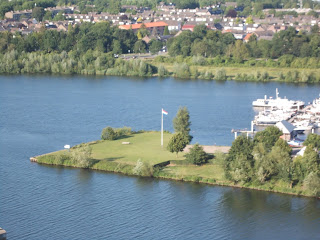 EVERYTHING IS OK!
THANK YOU FOR YOUR SUPPORT! 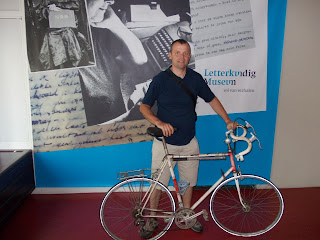 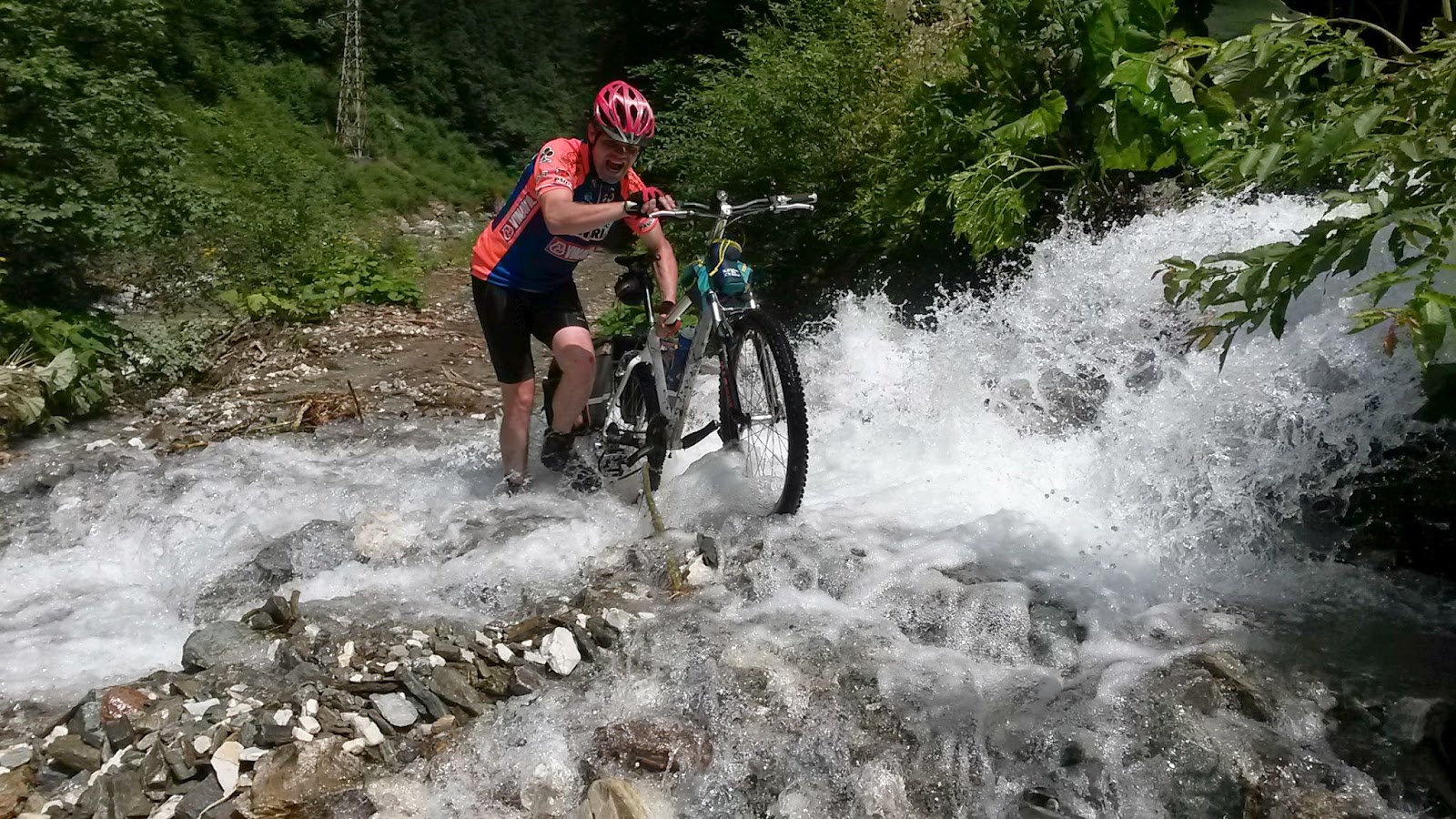 Cycling advocacy for reading and libraries 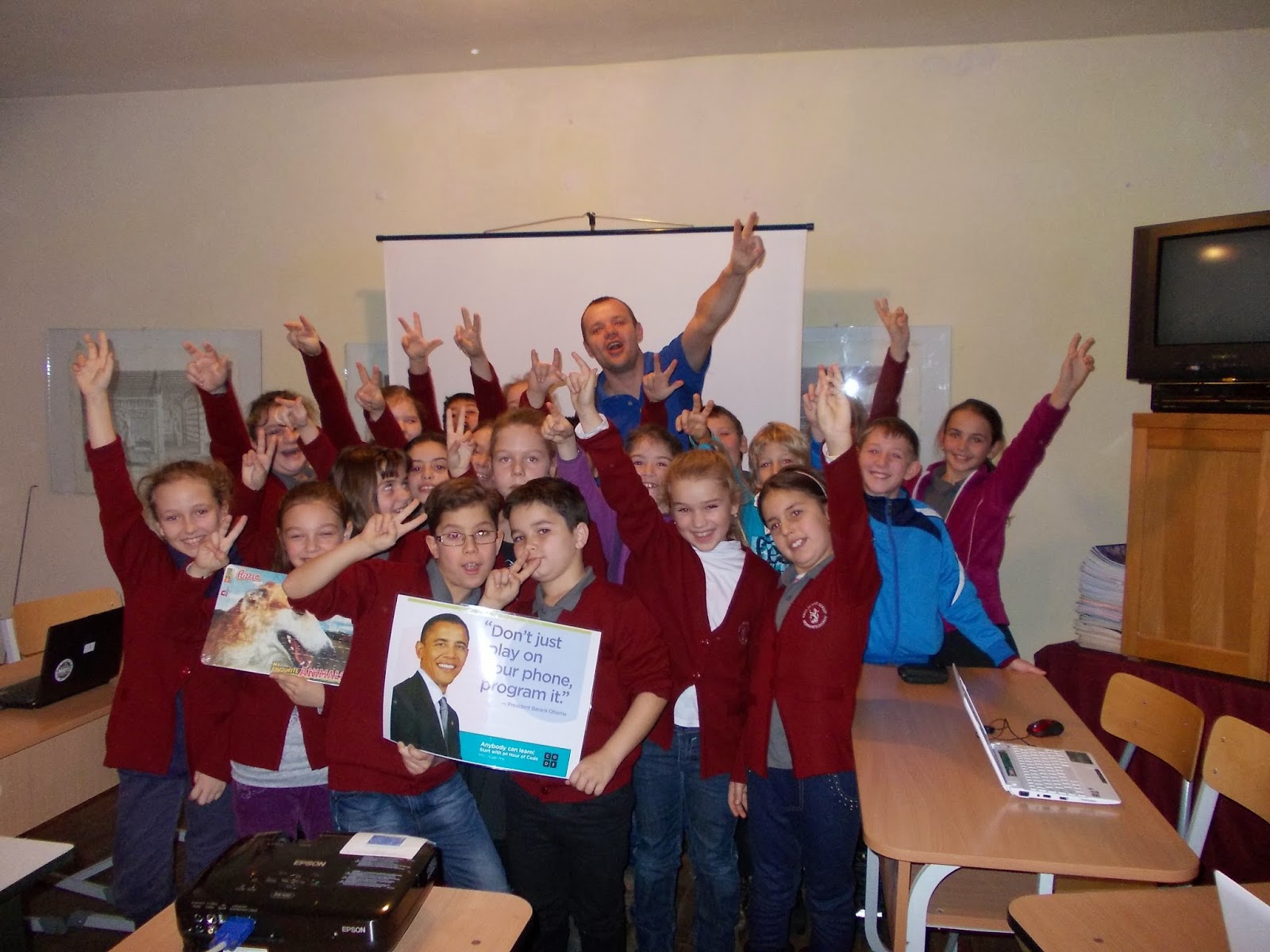 Today bikes still mean freedom for millions of people, young and old – as do libraries.
I love biking and I believe that by cycling more than 3000 km I can raise the interest of the press, the public and the politicians for the important role school libraries and public libraries play in society.

With my campaign I would like to influence the Romanian Government’s way of thinking on libraries and raise the Romanian representatives’ interest on the reestablishment of I.C. Petrescu National Library of Education (closed last year), which had a key role on education and forming of the teachers, schoolmasters and school librarians.

During my route, in each country I shall visit school libraries/public libraries and met with local colleagues. I hope that we can advocate together for the reading, which offers the real freedom for mankind, and to show that this knowledge offers us alternatives for peace.

It will be a long trip with many dangers, but I want to change the general idea about us, about librarians. We are not ordinary people, because school libraries represent the possibility to learn and think in many ways!

I shall promote, in the countries that I cycle through, the 44nd Annual Conference of the International Association of School Librarianship, held in Maastricht.

b) Advocacy activities:
-meet with local library community and talk together in the presence of the media about the importance of reading
-in each important town put flowers with my colleagues on the statue or tombstone of a famous local writer
-sign a petition together with the IASL board members about the reestablishment of I.C. Petrescu National Library of Education
-local librarians will sign and stamp in my Librarian Passport which will be attached to the petition
-do a diary on the Facebook
-organize a book chain: at each library where I stop exchange a book and take it to the other stop. By this we create a strong tie between readers, librarians, libraries
-on some parts of the trip bikers will accompany me as a solidarity for the cause
-during the trip wear a T-shirt with the IASL logo

c) Route and dates:
I will cross 7 countries and do more than 3000 km in just 22 days!
Romania-Bulgaria-Hungary-Slovakia-Austria-Germany-Netherlands will be the hosts of my trip.

BE MY PARTNER IN THE CAMPAIGN!

IT WOULD BE GREAT!

If we shall meet in Bratislava, Vienna, Linz, Passau, Regensburg, Nuremberg, Würzburg, Frankfurt, Bonn, Maastricht, Amsterdam and talk in the presence of the media about the importance of reading

If we put flowers with my colleagues on the statue or tombstone of a famous local writer
If we can organize the book chain: to receive a book from a library and then send an other to the next library with your wishes written inside the book

If you can accompany me on a part of the route

If we simply meet each other and just be happy together

You can choose any or all of the options!
You can suggest other advocacy activities too!
The message is important, not my person.
I represent only an opportunity for library advocacy!
Bejegyezte: Kiss Laszlo dátum: 3:00 Nincsenek megjegyzések: 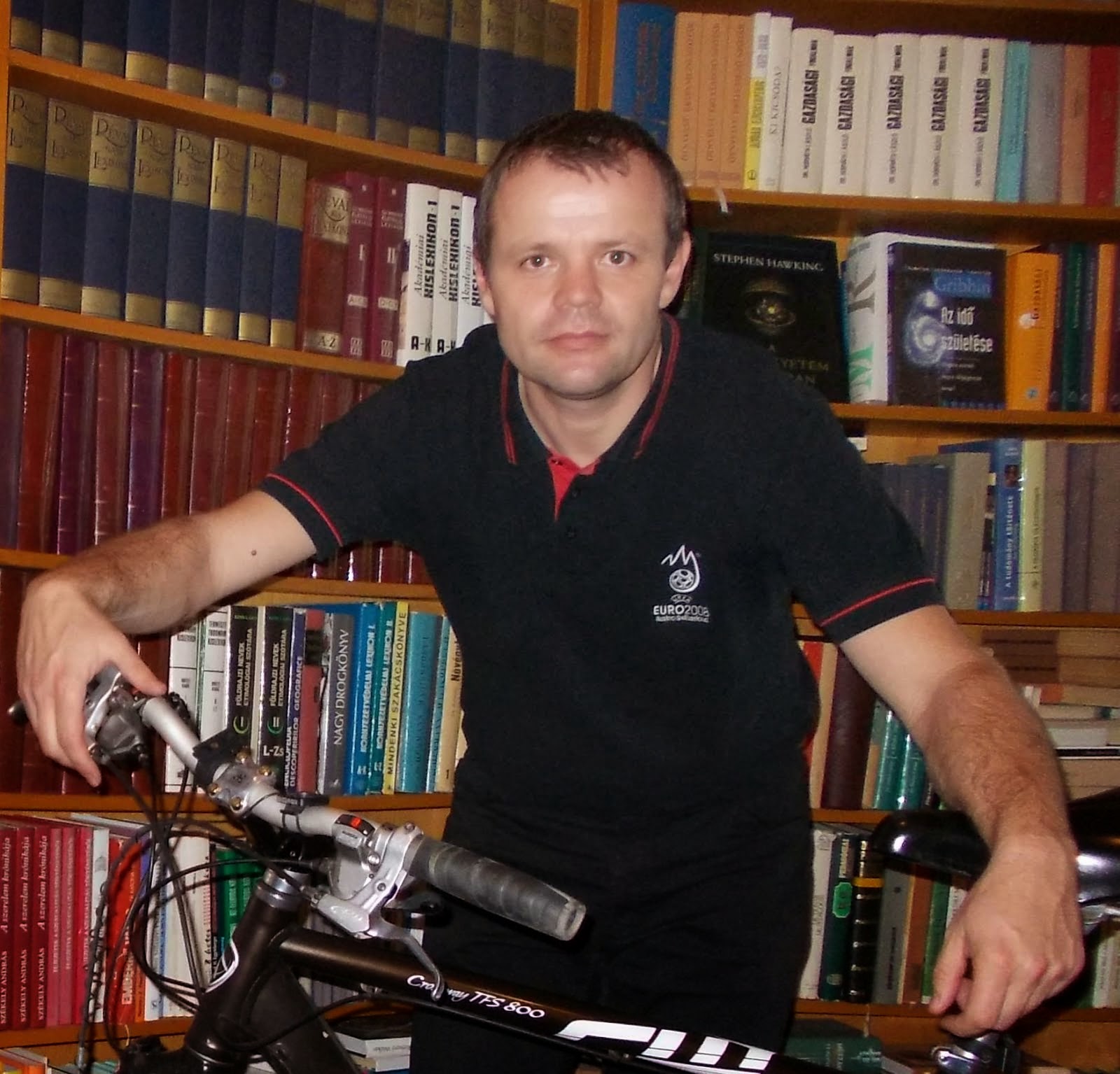